Good Shepherd Lutheran School is a safe, healthy, and nurturing Christian environment that thoroughly reflects the school’s mission and vision. Our school’s environment is characterized by a respect for differences, trust, caring, professionalism, support, and high expectations for each student we enroll. 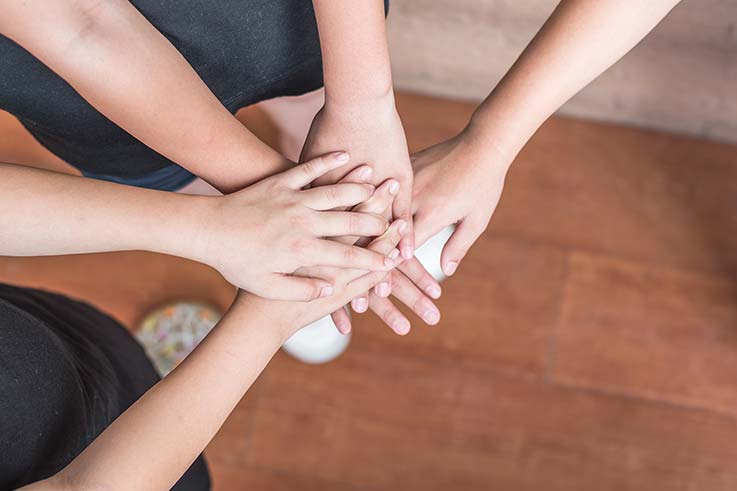 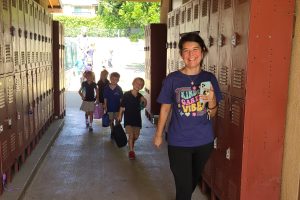 Parents, teachers, staff, and church members are joined together in partnership to educate students academically, spiritually, socially, and physically in a Christ-centered environment. 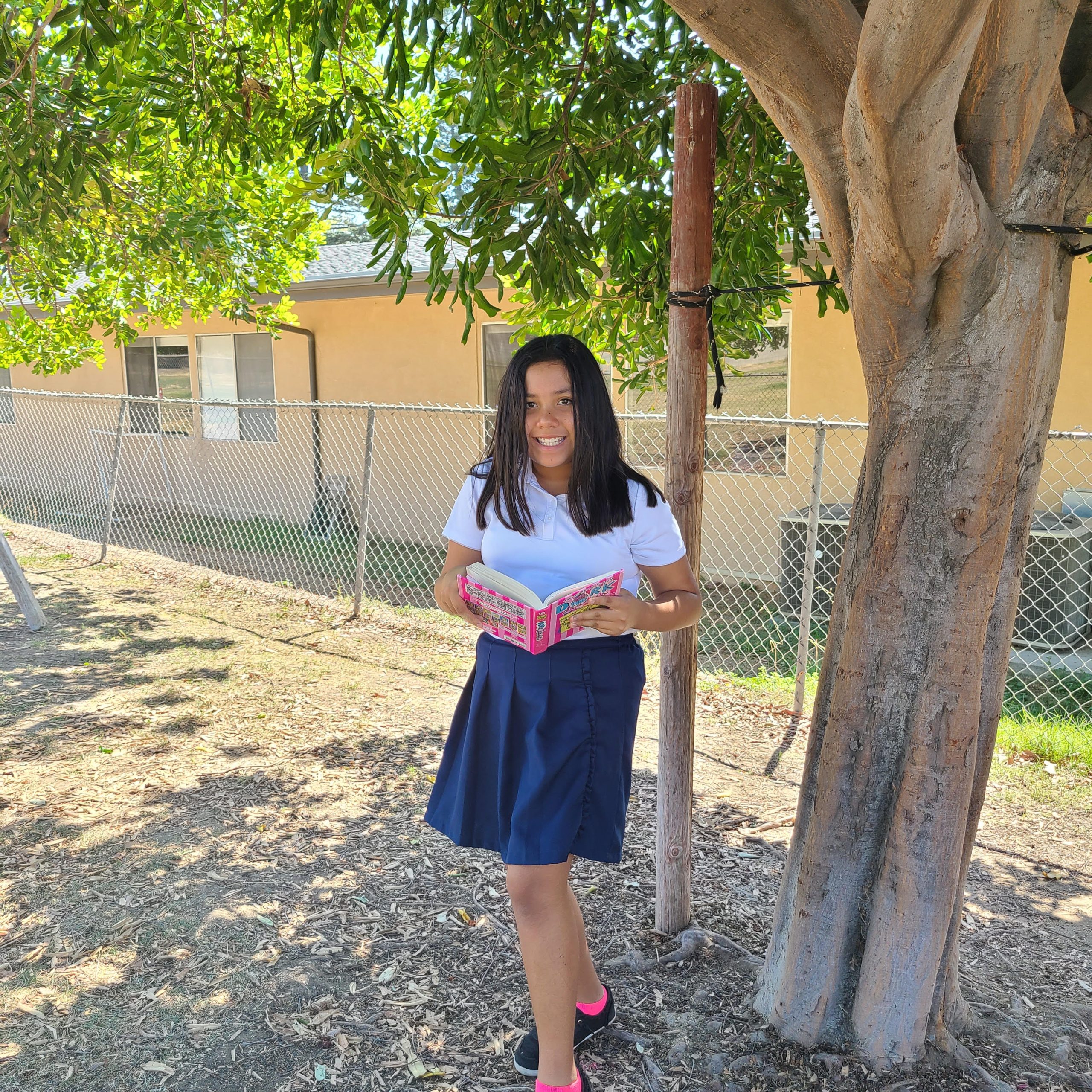 In 1978, three Lutheran churches in Simi Valley (Trinity – LCMS, Our Savior – ELCA, and Our Redeemer – ALC) had a dream to start a Christian School in Simi Valley. Each congregation provided three representatives and their pastors as a steering committee. They met monthly, did research, looked at needs and demographics, and sought resources and consultants. With passion, commitment and the congregations’ hard work, their dream of a school became a reality in September 1979 and initially, Good Shepherd Lutheran School opened with grades K – 2. Over the years the school has grown, reaching up to grades K-9 in the 1985-86 school year. The ten-classroom school operated between all 3 church campuses.

One Visit Can Change Everything!